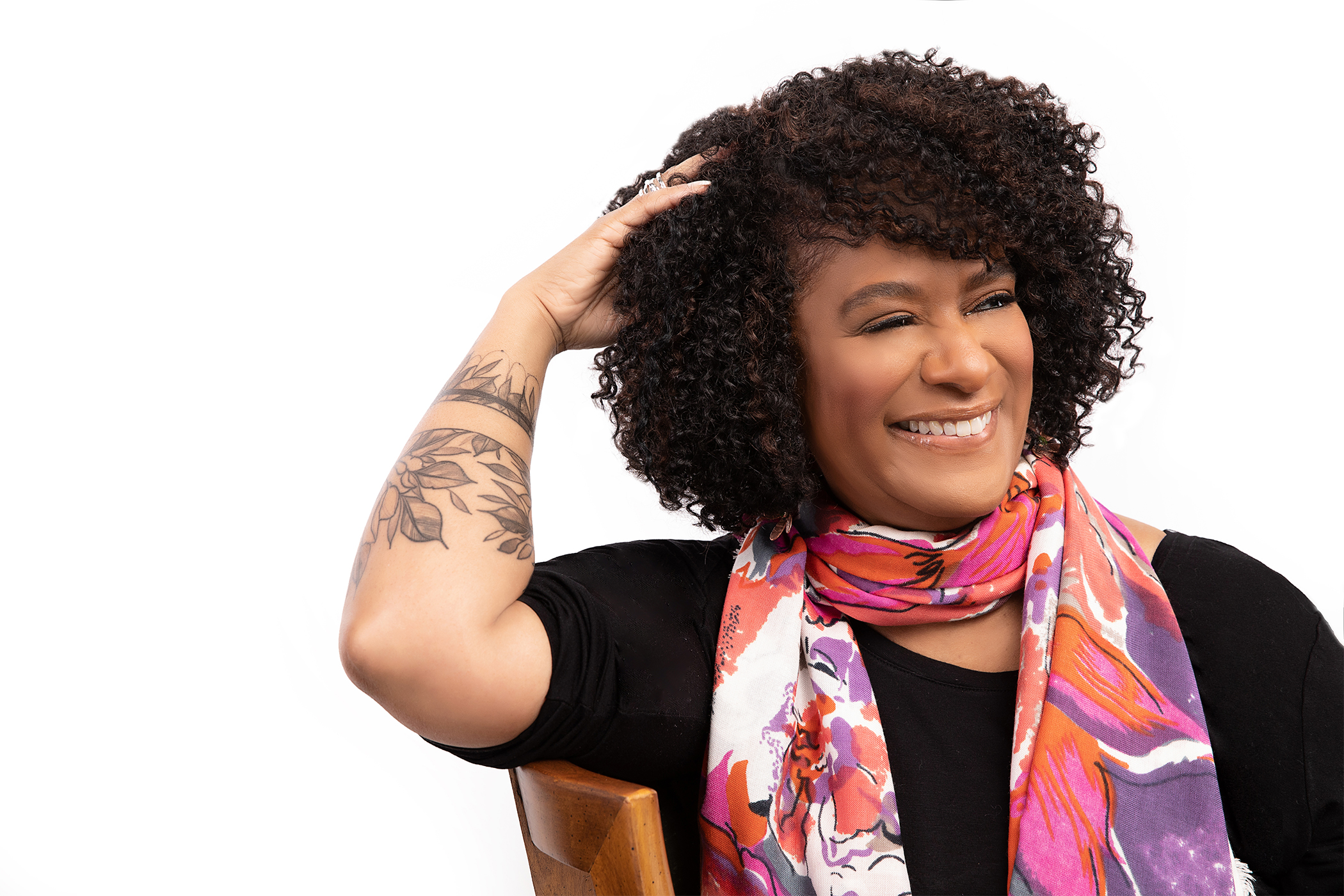 As a Book Therapist

A book therapist must intimately understand the psycho-social underpinnings of trauma, possess an acute and profound emotional intelligence for prospective clients. A strong educational background in literary technique supports a compassionate and communicative disposition. Patience with a forgiving and resilient temperament are necessary attributes in serving as a liaison between potentially conflicting contingents. Finally, self-reflection is a vital trait of any profession.

With a major in English and two minors in French and Education, I graduated from St. Joseph’s University with a Bachelor of Arts in 1988. After teaching for a few years at the Bodine High School for International Affairs, I received an invitation to serve as the World Affairs Council of Philadelphia Liaison to Bodine High School. Serving as the W.A.C. Liaison awarded a unique opportunity to design and implement multicultural education while meeting global leaders like Boris Yeltsin, the first President of Russia; Jehan Sadat, widow of slain Egyptian President Anwar Sadat, and Victoria Tolbert, widow of slain Liberian President William Tolbert.

Having received both a Master of Education degree in Educational Leadership (1992) and a Doctorate in Special Education with Distinction (2008), from Arcadia University, teaching continues to fuel my passion for learning. However, after thirty-two years of teaching with middle school (Cedarbrook Middle School in the Cheltenham School District), high school (Lower Merion High School and Harriton High School in the Lower Merion School District), college and graduate school (Holy Family University) populations, retirement became a coveted reality in January 2021. Throughout my career, I have presented at various professional conferences such as the Association for Supervision and Curriculum Development Annual Conference on Minding the Achievement Gap (March, 2012); Ethnography Forum at the University of Pennsylvania on Constructing Meaning through Researcher Bias (February, 2006); I was invited to present at The College Board Advanced Placement Conference on my written thesis entitled Emancipating “Colormute” Discourse: Teaching Morrison’s The Bluest Eye (July, 2016). Additionally, as a member of Phi Delta Kappa (Temple University Chapter) and Who’s Who Among America’s Teachers (2000, 2003-2004), I was recruited by my former Superintendent, Dr. David Magill, to participate in the Governor’s Institute for School Leadership (1999) and was one of the recipients of The Scholastic Art and Writing Awards (1999) for serving as a mentor/master teacher to a student who submitted a body of written essays. I also received an Exemplary Teaching Award from The University of Maryland, Baltimore County (2016).

As a former professional ballerina with both the Pennsylvania and New York City Ballet companies, I continue to love any artistic expression that emerges from the mind, the body, and the heart. My debut book, Lucifer and the Schoolteacher: The Trauma and Healing of Racism in American Education, focuses on my thirty-two years as an African American teacher who goes to the abyss of hatred and discovers love in a new way.

World Events have sparked an urgency to begin teaching again. Returning to the professional field now demands a broader and more global arena. Paraphrasing T.S. Eliot, we shall never cease from exploration until we arrive where we started and know the place for the first time.